Sydney was magnificent and a cherished part of our trip … special too because of the people we shared the trip with. 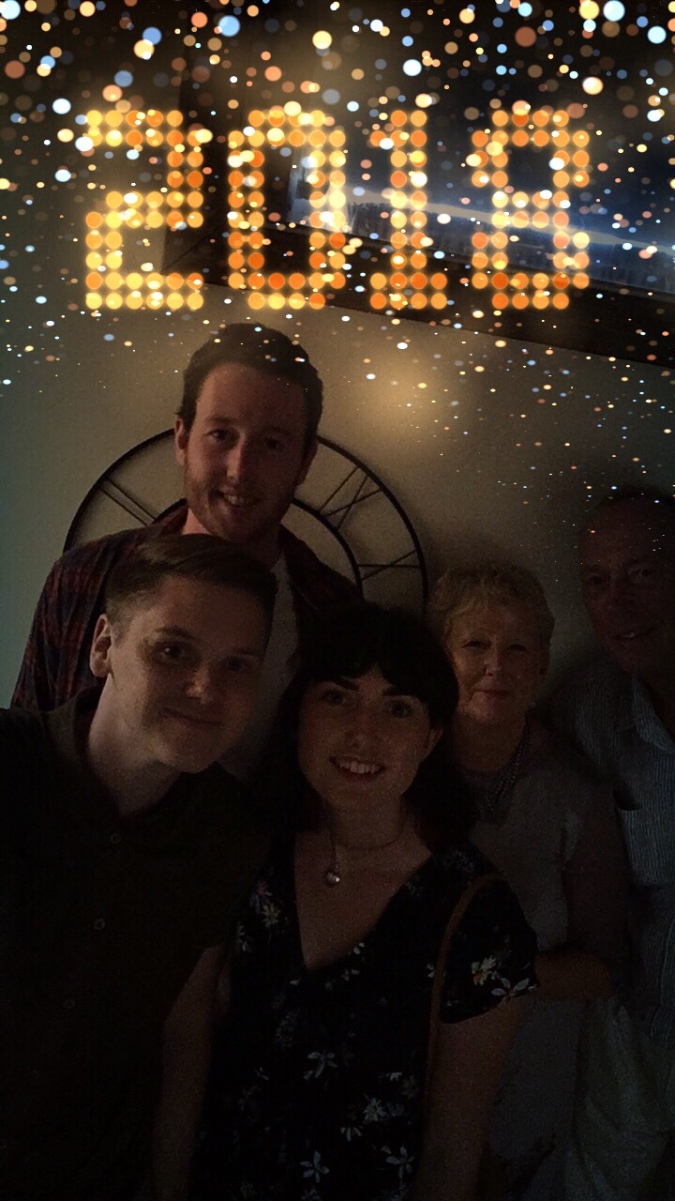 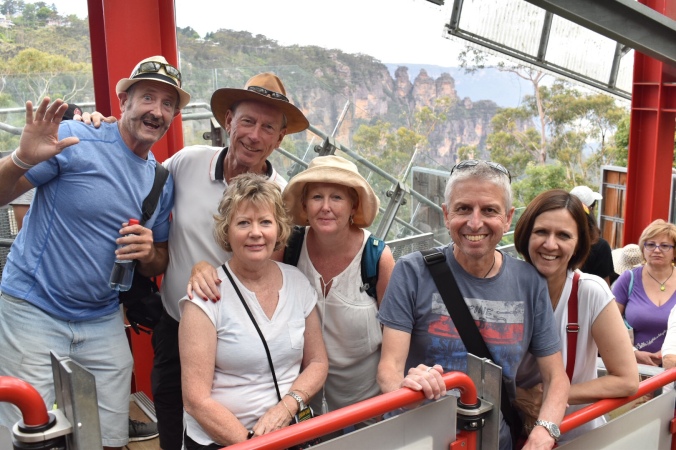 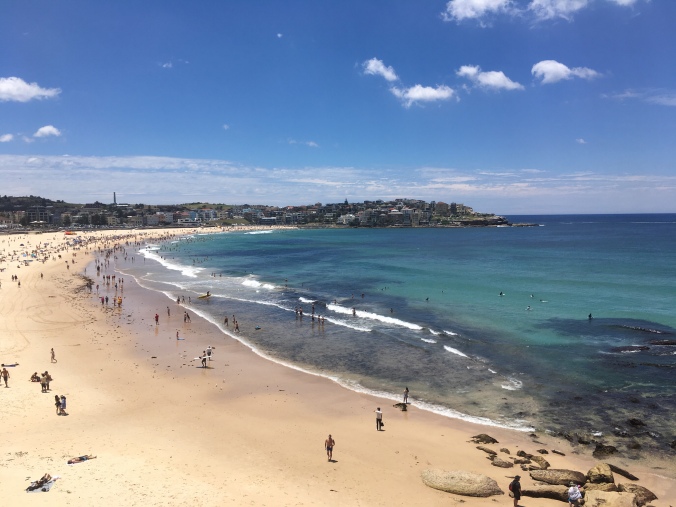 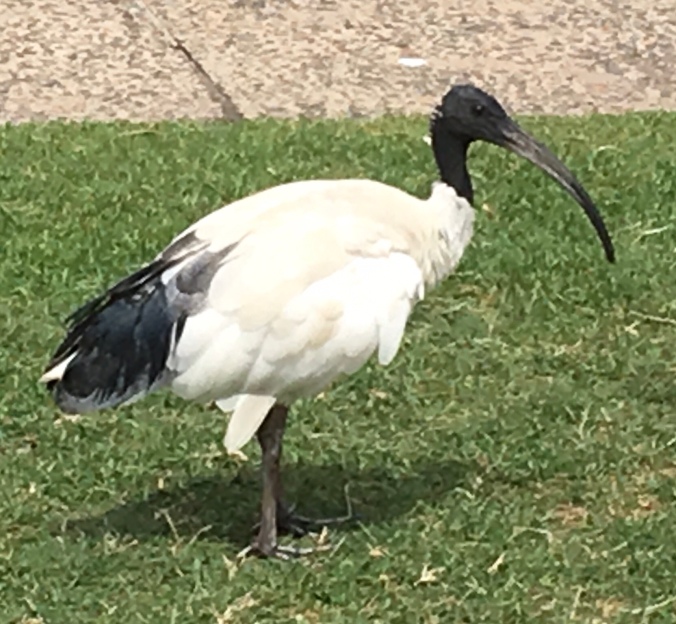 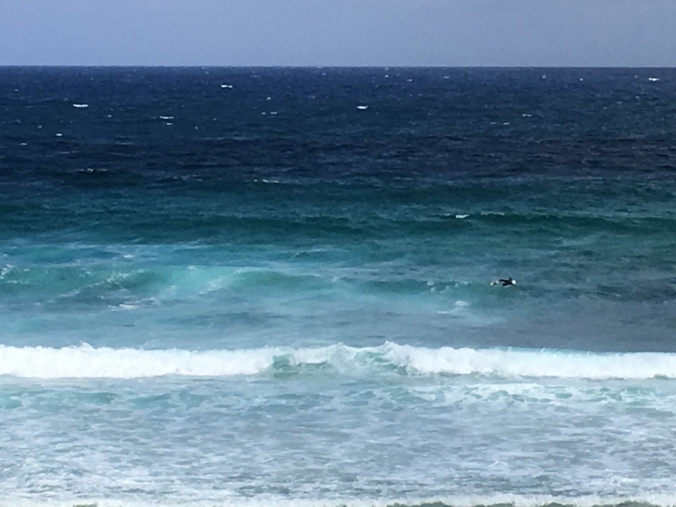 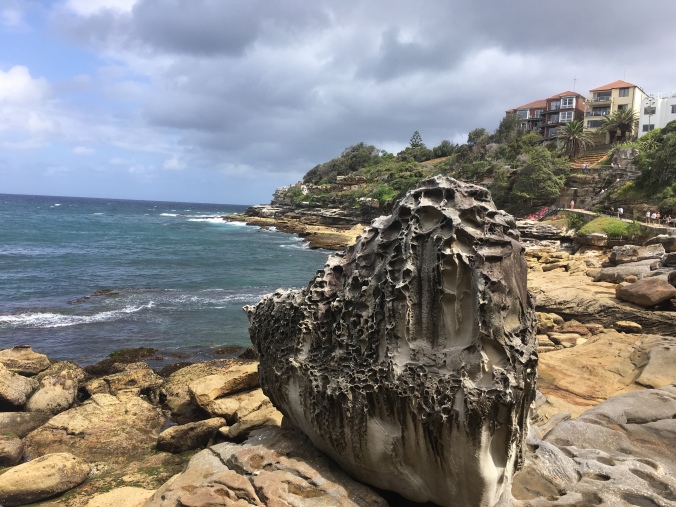 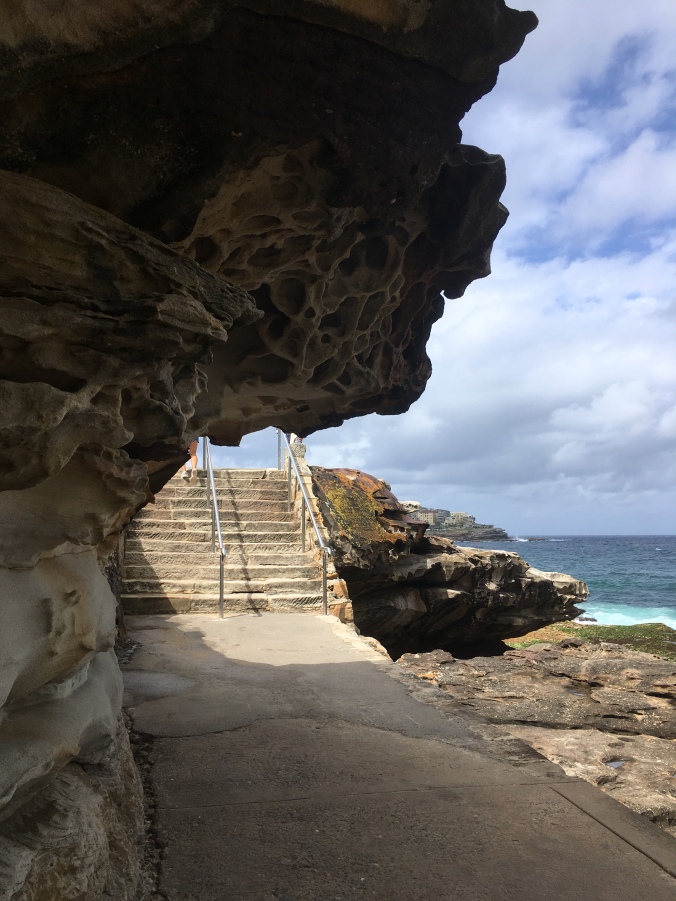 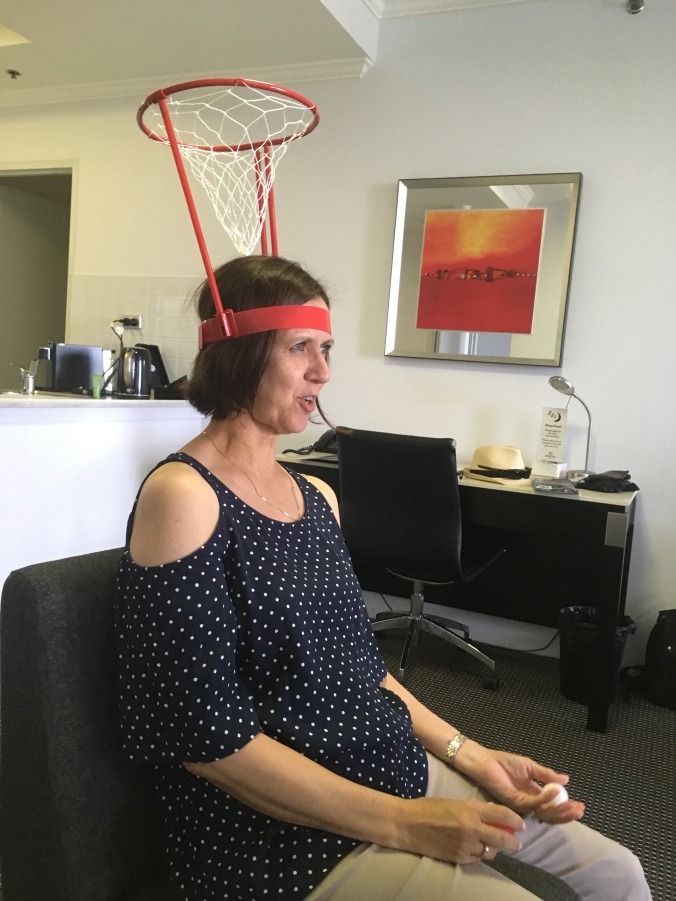 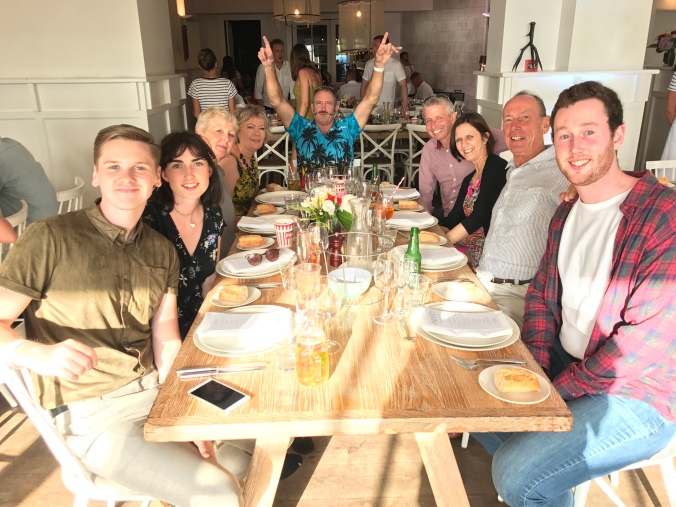 On Wednesday (3rd) Kaye, Greg, Mark and Shirley returned to Melbourne … where we would be catching up again with them in a few days time.

Then on Saturday morning it was time to travel to the airport with Alice and Marc to say our goodbyes. Time had come for them to travel up to Cairns and the Great Barrier Reef … and then on to Bali and Singapore before heading home to UK. We’ve so loved sharing parts of this journey with them both, it has been really special … but they must have their own adventures … and so must we – still some tears though. 😂 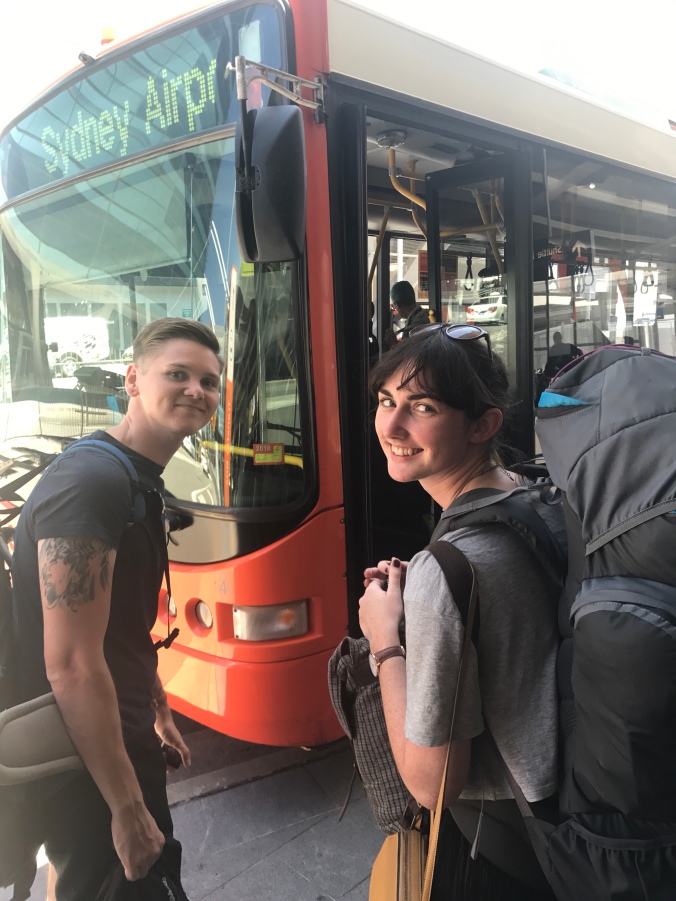 We had booked into an airport hotel for the night as Tom was leaving that day too, but not till late – it gave us the opportunity to eek things out and spend one last day with him. It was a beautiful day so we headed out to Yarra Bay (where Steve had run the Parkrun that morning) … had lunch in the sailing club and a final swim. The first stretch of water we’d been to in Australia that didn’t have huge rolling waves – it did however have wind and currents …. and so many inflatables … ducks, flamingoes, peacocks, crocodiles, sharks, even slices of water melon … and we watched several of them get blown away out of reach – several dollars down the drain (or out to sea I should say)!

We then had time to kill before saying farewell to Tom … and that time extended as his flight was delayed – yay … we had him for a bit longer (we are the archetypal ‘helicopter parents’). Fortunately the hotel had a relaxing rooftop bar which overlooked the runway – really fascinating … and highlighted the fact that we were all flying off in different directions!! Embarrassingly we escorted Tom to check in (he is very tolerant) and so more hugs and tears later he was through to departure.

And we were on our own again … well for one night … in Sydney. On Sunday we flew back to Melbourne to our amazing buddies – Kaye and Greg … it felt like coming home. 😊